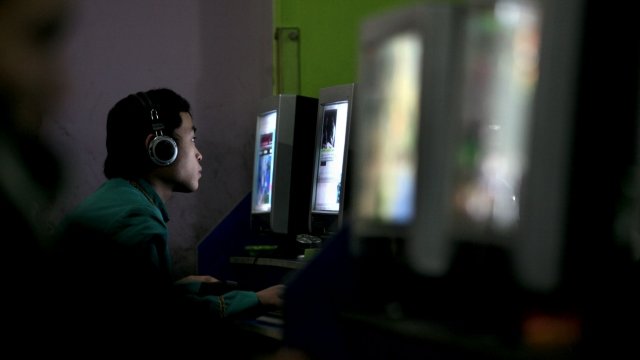 SMS
China Thinks Its Controlled Internet Model Will Work On A Global Scale
By Jake Jones
By Jake Jones
December 3, 2017
At a conference Sunday, China promoted its concept of "cybersovereignty," or a nation's right to control — or censor — the internet.
SHOW TRANSCRIPT

Chinese leaders pushed their country's internet model this weekend to a global audience that included the heads of U.S. tech giants Apple and Google.

It's called "cybersovereignty," the idea that a country has the right to control, regulate and even censor the internet within its borders. Now, China wants the rest of the world to follow suit.

At China's World Internet Conference on Sunday, a spokesperson for President Xi Jinping said cybersovereignty is key to China's view of the future of a global internet.

Wang Huning, a member of China's powerful Politburo Standing Committee who's seen as a leading political thinker in the country, also touted the concept at the event. 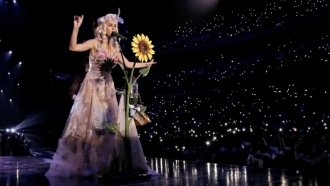 He called for a "new order" to combat cybercrimes and cyberterrorism.