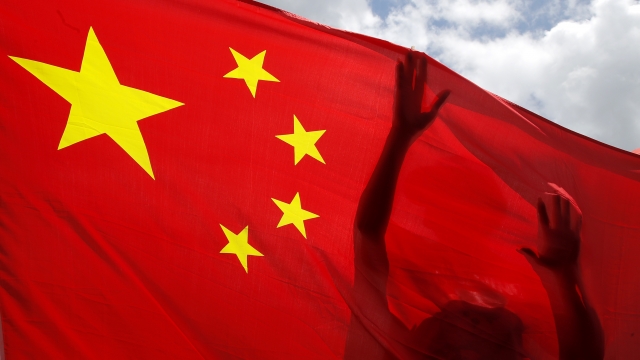 The law reportedly criminalizes attempts at succession, subversion against China's central government and colluding with foreign forces. But little is known about the law because no draft was made public before its passing.

Passage of the law is being viewed as an attempt by mainland China to assert control over semi-autonomous Hong Kong.

Hong Kong's leader, Carrie Lam, says the law would "only target an extremely small minority" of lawbreakers and would not be retroactive.

Passage of the law is being met with backlash from protesters in Hong Kong and pro-democracy activists. On Twitter, activist Joshua Wong wrote: "End of Hong Kong, Beginning of Reign of Terror. Beijing has just passed the sweeping national security law. It marks the end of Hong Kong that the world knew before."

Wong and other activists have announced they're withdrawing from the pro-democracy organization Demosisto, amid concerns of possible repercussions from the new law.

Some local media has reported that the law is anticipated to go into effect in Hong Kong on July 1.

Additional reporting by Zen Soo and Ken Moritsugu of the Associated Press.