China Offers To Buy Nearly $70 Billion In US Goods 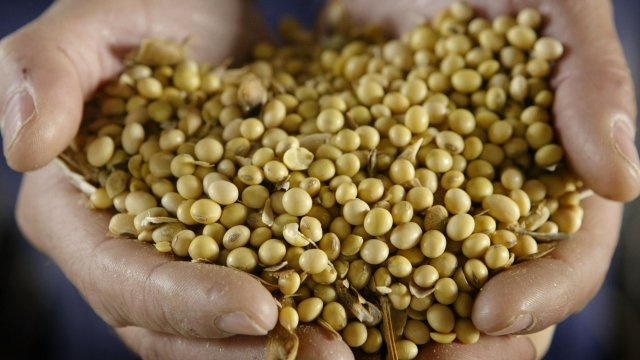 SMS
China Offers To Buy Nearly $70 Billion In US Goods
By Jake Jones
By Jake Jones
June 5, 2018
The offer was made during negotiations over the weekend.
SHOW TRANSCRIPT

China has reportedly offered to buy nearly $70 billion in U.S. goods as long as the Trump administration doesn't move forward with tariffs against the country.

The offer was made during negotiations over the weekend, sources told The New York Times and The Wall Street Journal.

But that offer may not last long; Beijing has said it won't buy any more American goods if tariffs are imposed against it. But if the deal does go through, China reportedly would buy energy, agricultural and manufactured goods from the U.S.

As of now, President Donald Trump is planning to outline additional tariffs on Chinese products by mid-June and then announce new restrictions on Chinese investment in the U.S. by June 30.