The China-US Trade War Might Go Beyond Tariffs Soon 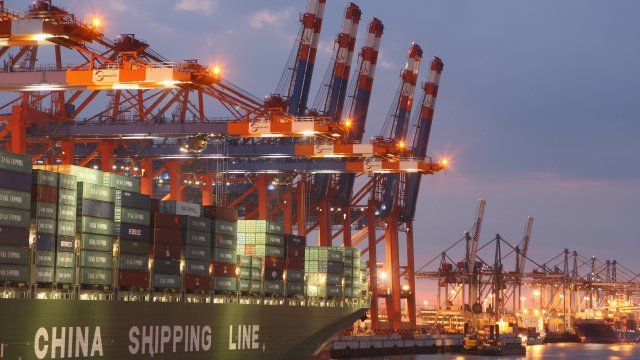 SMS
The China-US Trade War Might Go Beyond Tariffs Soon

By Matt Picht
September 24, 2018
China can't keep pace with the U.S. when it comes to tariffs — but that doesn't mean they're out of the trade war just yet.
SHOW TRANSCRIPT

China doesn't appear to be backing down from its ongoing trade war with the U.S. But the latest round of mutual tariffs shows the country is going to have to look for new avenues if it wants to keep up the fight.

China exports far more goods to the U.S. than it imports, which means it has fewer options to slap retributive tariffs on. And President Trump has threatened to tax effectively all of China's imports to the U.S. — a move China can't match with tariffs alone.

Still, China has other methods of retaliation open to it. The country could opt to prop up domestic companies hit by the tariffs, organize consumer boycotts, or even block exports of rare earths and other valuable goods to the U.S. 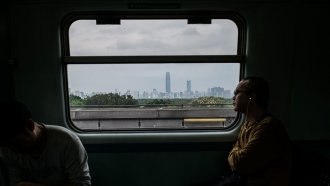 China's state media has portrayed the trade war as a U.S. effort to constrict China's economic and technological rise. Given that perspective, it's unlikely the country will be eager to give any ground in the escalating conflict.