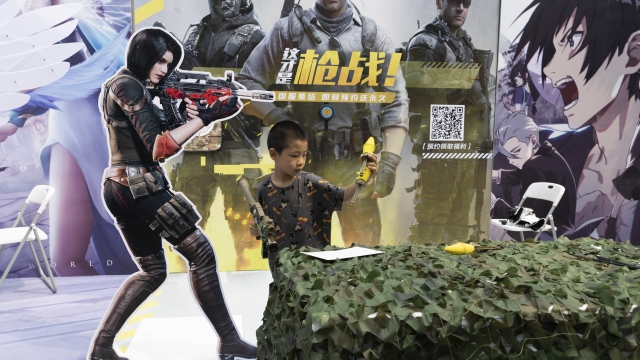 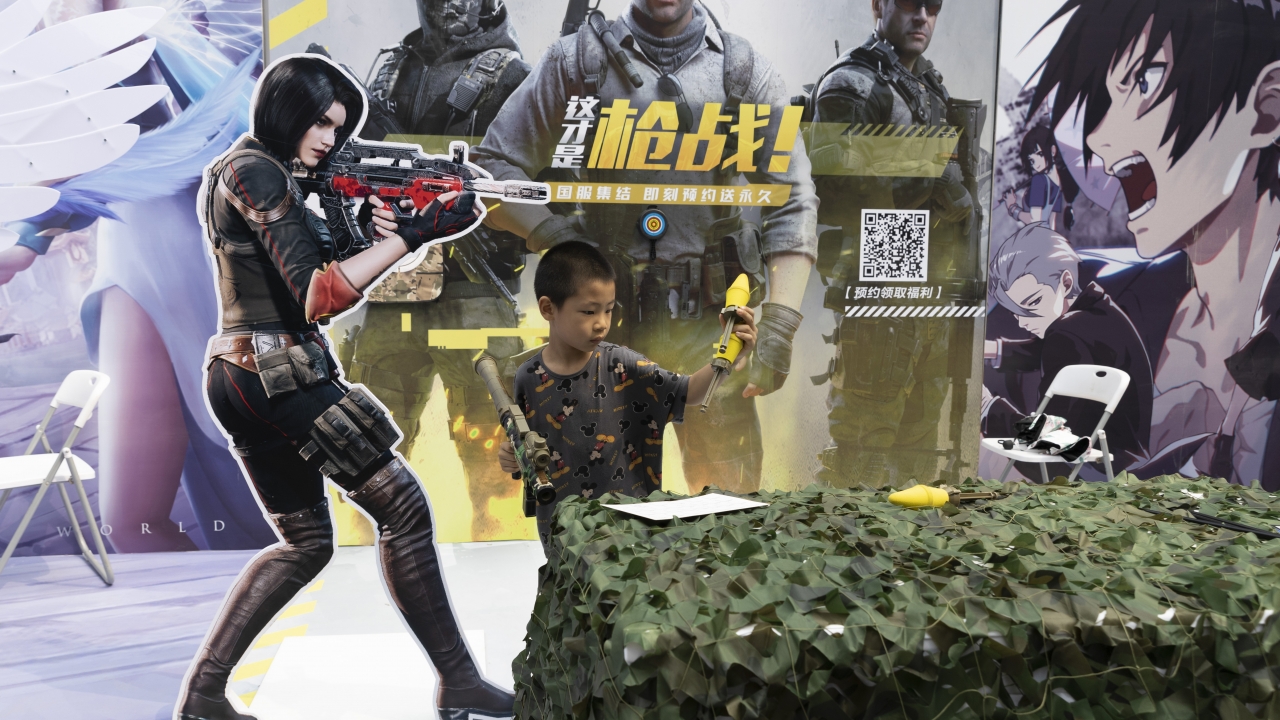 China is banning children from playing online games for more than three hours a week, the harshest restriction so far on the game industry as Chinese regulators continue cracking down on the technology sector.

Minors in China can only play games between 8 p.m. to 9 p.m. on Fridays, weekends and on public holidays starting Sept. 1, according to a notice from the National Press and Publication Administration.

That limits gaming to three hours a week for most weeks of the year, down from a previous restriction set in 2019 that allowed minors play games for an hour and a half per day and three hours on public holidays. 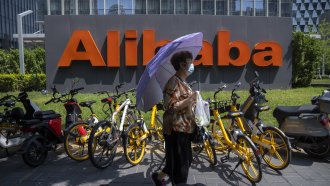 Tencent's stock price dropped 0.6% on Monday ahead of the regulator's announcement. Its market capitalization of $573 billion is down more than $300 billion from its February peak, a decline equal to more than the total value of Nike Inc. or Pfizer Inc.

New York-listed NetEase’s stock was down about 9% at the market's open.

The gaming restrictions are part of an ongoing crackdown on technology companies, amid concerns that technology firms — many of which provide ubiquitous messaging, payments and gaming services — may have an outsized influence on society.

Earlier this month, Tencent said it would limit gaming time for minors to an hour a day and two hours during holidays, as well as ban children under the age of 12 from making in-game purchases.

The company issued the curbs hours after a state-affiliated newspaper criticized the gaming industry and called games “spiritual opium.”

Regulators said in Monday’s notice that they would strengthen supervision and increase the frequency of inspections of online game companies to ensure that they follow the regulations closely.