China Warns Its Citizens About Traveling To The US 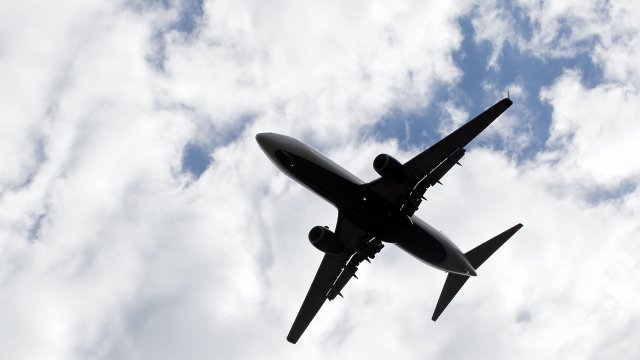 On top of other tensions, now China is warning its citizens about traveling to the U.S.

On Tuesday, Beijing issued two separate travel advisories for the U.S. that are valid until the end of the year.

According to Chinese state media, the country's foreign ministry said American law enforcement agencies have repeatedly used methods like immigration checks and on-site interviews to harass Chinese citizens. And it urged Chinese nationals and Chinese-funded institutions in the U.S. to "raise their security awareness."

In a separate advisory, China's ministry of culture and tourism warned Chinese tourists to fully evaluate the risks of traveling to the U.S. in light of frequent shootings, robberies and thefts.

The advisories were issued the day after China's education ministry warned students and academics about risks associated with studying in the U.S.

But advisories like these aren't exactly unprecedented. Last year, China's foreign ministry and embassy in Washington issued similar warnings as tensions over trade continued to mount.

Relations between China and the U.S. have soured in recent months — thanks to an ongoing trade war, tension over the disputed South China Sea and U.S. sanctions on Chinese tech giant Huawei.