China Publishing More Studies Than Ever Amid Research Controversies 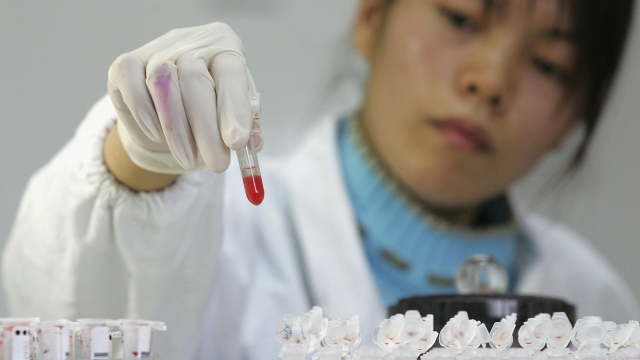 SMS
China Publishing More Studies Than Ever Amid Research Controversies
By Tyler Adkisson
By Tyler Adkisson
June 21, 2017
China is spending more money on biomedical research than ever, second only to the U.S. But some of those studies have been shown to be fabricated.
SHOW TRANSCRIPT

The U.S. is currently the dominant force in scientific research. But China could surpass the U.S. by 2022.

By 2015, China was spending the second most of any country on biomedical research and development — but it's not come without its controversies.

Fabrication in Chinese research has been a problem. One international medical journal recently retracted 107 Chinese-authored articles in one of the biggest cases of fake peer reviewing.

To combat this, China changed interpretations of its criminal code. Individuals who fabricate clinical drug trials may be stuck with a up to a 10-year prison sentence. 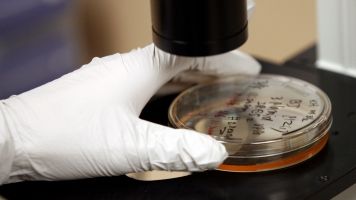 They've even executed individuals who've messed with testing. In 2007, China executed its top food and drug regulator because he had taken bribes to approve untested drugs.

China has also approved experiments that other countries may find ethically gray. In the next few months, doctors in China will start the country's first clinical trials with human embryonic stem cells.