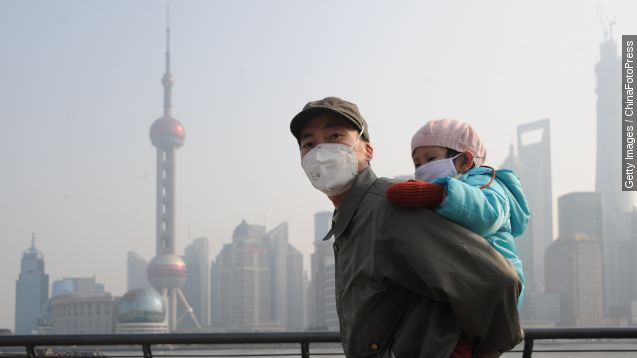 SMS
China Is Dropping Its One-Child Policy
By Jake Godin
By Jake Godin
October 29, 2015
After more than three decades of imposing a limit of one child per family, China is allowing all couples to have two children.
SHOW TRANSCRIPT

After more than three decades, China is dropping its one-child policy.

That's according to the state-run Xinhua News Agency, which reports that all couples can now have two children. No other information was provided.

The one-child policy was originally implemented in 1980 as an answer to China's mounting population growth. (Video via NBC)

The policy was previously relaxed in 2013, allowing couples to have a second child if either of them were a single child themselves.