China Is Investigating A Manufacturer For Producing Faulty Vaccines 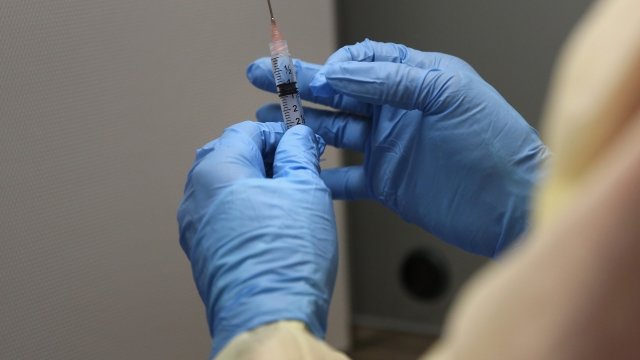 Authorities in China are investigating a drug manufacturer for faulty vaccine production.

Changchun Changsheng Biotechnology has reportedly produced hundreds of thousands of defective children's vaccines. An initial government inspection of the company's facilities earlier this month found fabricated records related to the products. Changsheng was ordered to stop production and recall the vaccines in question.

According to the state-run news agency, Chinese President Xi Jinping has ordered a "thorough" investigation into the company and "serious punishment" for responsible parties. China's Premier Li Keqiang also spoke out about the incident, announcing an investigation into China's overall vaccine production and sales process.

So far, there have been no reports of illnesses or other health incidents related to the vaccines.