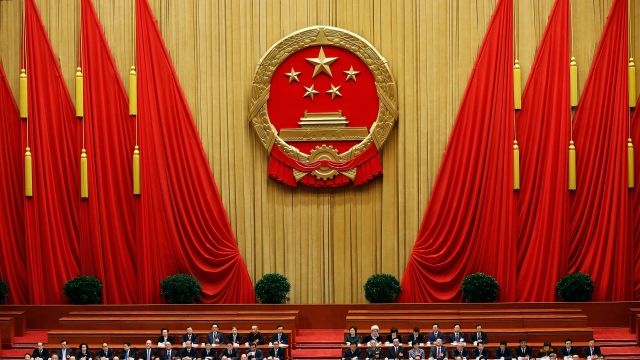 By Ryan Biek
February 20, 2017
China announced it has banned imports on North Korean coal for the rest of the year.
SHOW TRANSCRIPT

Not long after North Korea's latest missile test, China announced it won't be importing any more coal from its neighbor this year.

It's a significant blow to North Korea's fragile economy that depends heavily on coal exports. And the majority of those exports usually go to China.

The communist nation is one of North Korea's only powerful allies. But China started to change its tune in late 2016 when it supported "the toughest and most comprehensive sanctions" against North Korea. 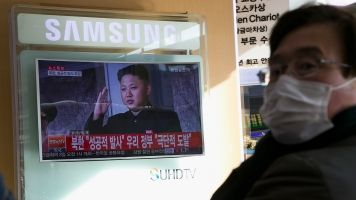 Reducing coal exports is part of the sanctions passed in November. But experts told the Washington Post recent events, like the missile test and suspicions that Kim Jong-un had his half brother killed, could be why China is enforcing those sanctions now.

The missile tested earlier this month was aimed at Japan. It landed in the Sea of Japan, but North Korean officials called the test a success.

Kim Jong-nam, the half brother of North Korea's dictator, died mysteriously in Malaysia on Feb. 13. North Korea says his cause of death was a heart attack, but international media has called it an assassination.

China has a history of protecting Kim Jong-nam, and experts told the Washington Post China would see it as an insult if it turns out North Korea ordered his death.