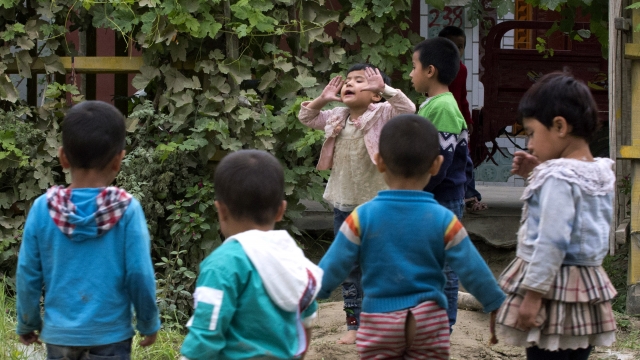 AP reports women are being met with fines, detention camps, forced sterilization and abortions by the government for having over three children.

The Chinese government is forcing a variety of birth control measures, including abortion, onto Muslim minority populations in what is being described as a "demographic genocide," according to the Associated Press.

Women interviewed by the AP say they are being met with immense fines, detention camps, forced sterilization as well as required abortions by the government for having three or more children. The Chinese government is reportedly monitoring women and their families through police raids and pregnancy checks to curb the Muslim population in the country.

It appears to be working. The AP reports that government statistics show a 60 percent decline in birth rates from 2015 to 2018 among two predominantly Uighur-populated regions in the country.

Chinese officials call the AP report "fabricated" and "fake news," having previously argued that the new measures are meant to allow the majority Han Chinese population and ethnic minorities the same number of children.