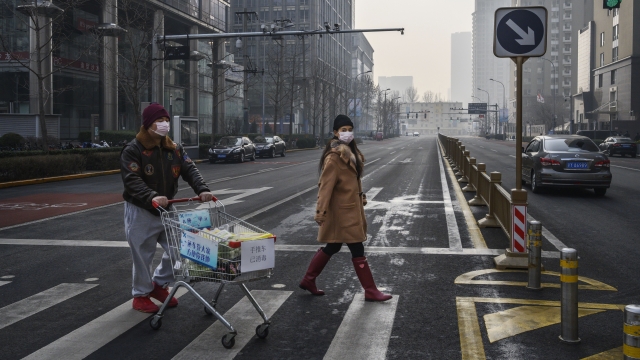 Chinese state media is reporting the government fired two high-ranking health officials in Hubei province over their handling of the deadly coronavirus, also known as COVID-19.

A report from CCTV said the director and the Communist Party secretary of Hubei's provincial health committee were removed. The deputy director of China's national health commission will take over both of the roles as Beijing tries to stop the spread of the virus.

They were fired on the same day the country reported 108 new deaths from the virus, 103 of them being in Hubei province. The virus has killed more than 1,000 people in China and more than 40,000 people have been infected.