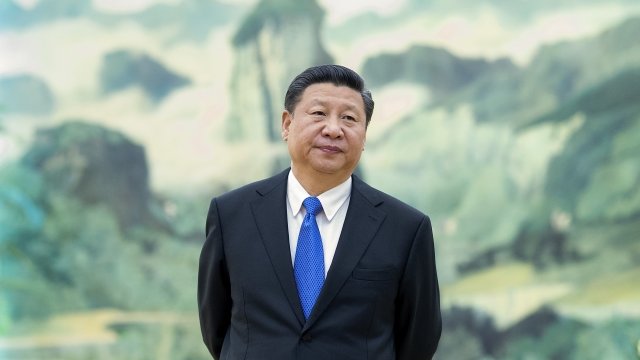 SMS
China Faces Criticism Over Loans To Africa
By Cristina Mutchler
By Cristina Mutchler
September 4, 2018
After China pledged another $60 billion in financial aid to Africa, it's facing criticism that the move could be pushing more debt on the continent.
SHOW TRANSCRIPT

China is defending its financial aid to Africa amid criticism that the move could rake in debt for the continent.

At a forum of African and Chinese leaders in Beijing on Monday, Chinese President Xi Jinping pledged $60 billion in financial assistance for Africa over the next three years. The plan includes aid, investments and loans. China had also promised the same amount to Africa at 2015's business summit. Chinese companies will also be urged to invest an additional $10 billion into the continent.

Experts have expressed concern about potential debt issues arising from the financial relationship between Africa and China. Some have even claimed China's loans are actually "debt traps" intended to gain leverage over Africa's economy.

But a top Chinese official says the funds are helping Africa develop. And Xi said Monday the deals come with "no political strings attached."

In a recent editorial, a former White House Africa adviser said China's loans to the continent can pose a "threat to U.S. national security," blocking off U.S. business opportunities there.

China's special representative for Africa has promised studies will be done to make sure Xi's financial projects don't add to debt or financial issues.