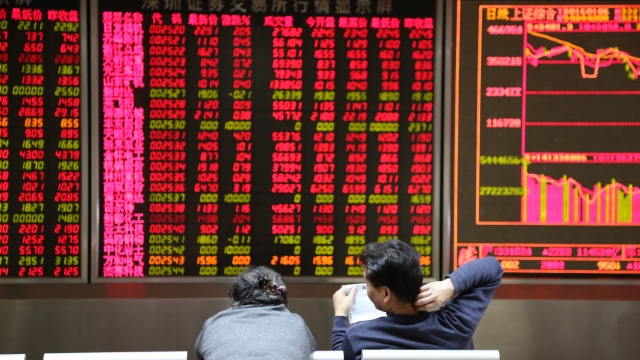 China is denying reports that it blocked a link between the Shanghai and London stock exchanges.

A spokesperson for the China Securities Regulatory Commission told reporters Friday the Shanghai-London Stock Connect has been operating normally since June.

He added the link is "an important initiative in China's financial opening, it is instrumental in expanding cross-border investing and funding channels bilaterally."

The Shanghai-London Stock Connect program started operating last year. It allows certain companies listed on one stock exchange to issue shares on the other. It was established to help improve Britain's ties with China and, in turn, open up Beijing's capital markets.