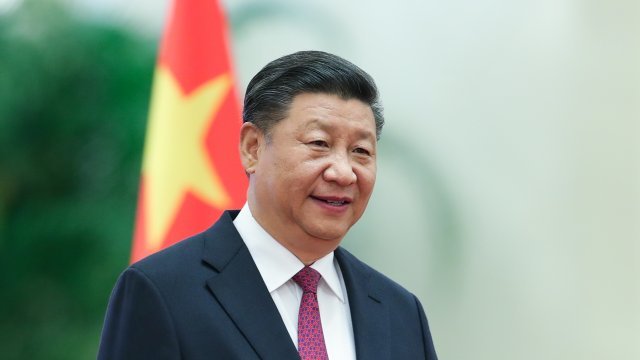 China has canceled trade talks with the U.S. following a plan by the Trump administration to impose tariffs on $200 billion worth of Chinese goods, according to multiple news outlets.

A senior U.S. official reportedly says a previously scheduled meeting between China's vice premier and U.S. Treasury Secretary Steven Mnuchin is no longer on the agenda.

The tariffs are set to go into effect on Monday. They'll begin as a 10 percent tax on Chinese goods and increase to 25 percent by January.

China addressed the tariffs Friday, saying: "Nothing the U.S. has done has given any impression of sincerity and goodwill. We hope that the U.S. side will take measures to correct its mistakes."

President Donald Trump has also threatened to put another $257 billion worth of tariffs on imports from the country.