China Bans The Sale Of Most iPhone Models 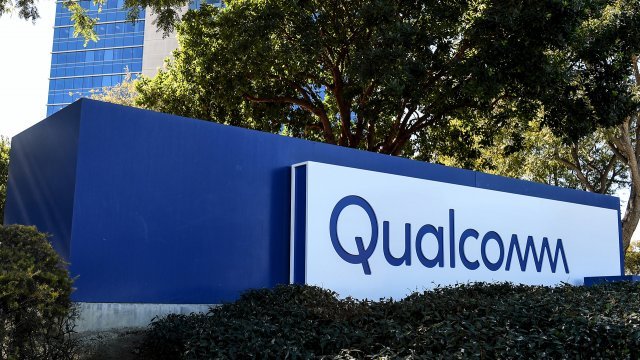 China has banned the sale of most iPhone models.

The telecommunications equipment company says Apple is infringing on two Qualcomm patents "through the unlicensed importation, sale and offers for sale in China" of iPhone models 6S through X. According to the company, those patents let people adjust and reformat the size and appearance of photos and manage applications in various ways through the touch screen.

Apple says only iPhones running the iOS 11 operating system are affected by the court order.

Qualcomm's executive vice president and general counsel said Apple has been benefiting from the company's intellectual property without providing compensation.

In a statement, Apple called the move "desperate" and said the company would look at all of its legal options through the court system.