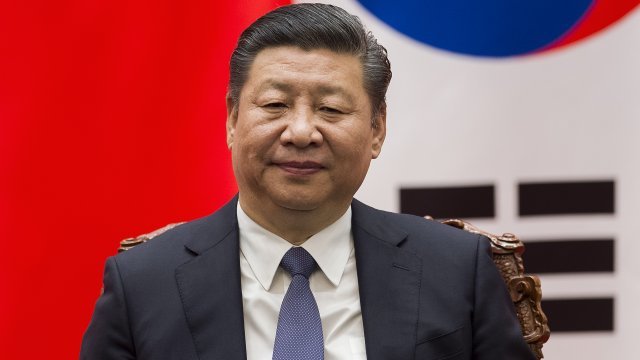 China wants to ease tensions in North Korea after the country strongly condemned recent sanctions against it.

On Monday, China's Foreign Ministry spokesperson said, "We call on all countries to exercise restraint and make proactive and constructive efforts to ease the tensions on the peninsula."

Russia voiced a desire for peace and negotiations between the U.S. and North Korea. Russian Foreign Minister Sergey Lavrov said Russia was willing to facilitate negotiations.

He also criticized past military exercises performed by the U.S in response to the situation.

Both China and Russia have traditionally been allies of North Korea, but both countries approved the most recent sanctions package.