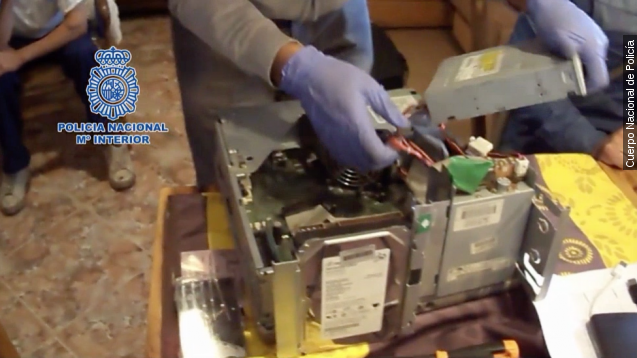 The release called the thousands of seized images "extremely harsh."

Investigators believe the suspects were using file sharing peer-to-peer networks. Of the 81 arrested, police said all were males and two were minors. More than 300 agents were part of the crackdown, and police say the investigation began almost a year ago.