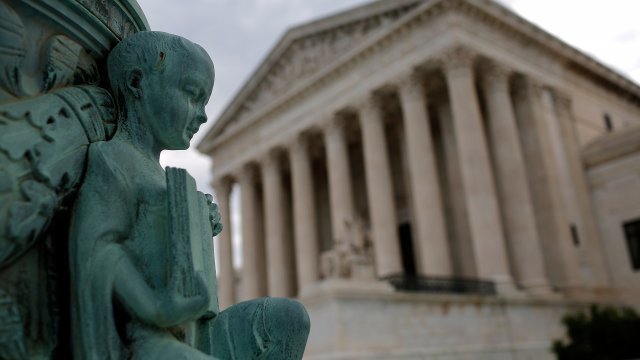 Chief Justice John Roberts wants the court system to evaluate how it investigates and responds to inappropriate behavior.

In Roberts' end-of-the-year report, he called on a team of investigators "to examine our practices and address these issues." Roberts pointed to recent headlines that have, "illuminated the depth of the problem of sexual harassment in the workplace, and events in the past few weeks have made clear that the judicial branch is not immune." 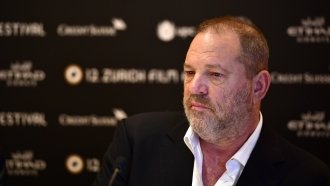 Some of Kozinski's accusers were law clerks for his office, and The New York Times notes there's an expectation of confidentiality for a judge's chambers. Roberts said he expects the investigative group to consider changes to codes of conduct and confidentially standards.