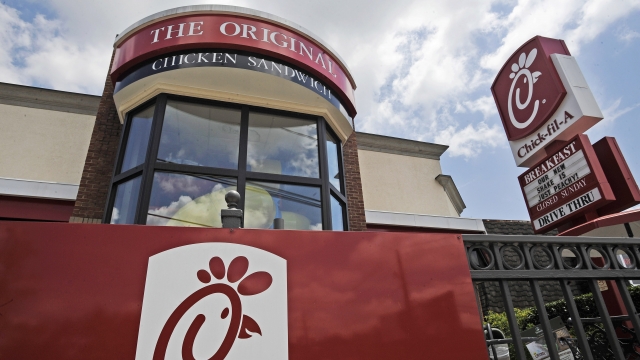 Chick-Fil-A and Target are each suing more than a dozen chicken suppliers accusing them of price fixing.

Both lawsuits name Tyson, Perdue and Pilgrim's Pride. The plaintiffs say the chicken producers conspired after Chick-fil-A announced it would sell antibiotic-free chicken.

The providers deny the allegations.

Other companies have also taken legal action this year over the same issue, including Cracker Barrel, White Castle, Golden Corral and Bob Evans.