Chicago To Class Of 2020: Have A Grad Plan, Or We Keep Your Diploma 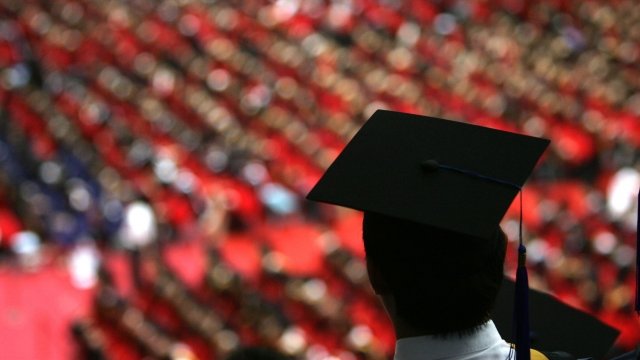 SMS
Chicago To Class Of 2020: Have A Grad Plan, Or We Keep Your Diploma
By Jake Jones
By Jake Jones
July 9, 2017
Exceptions will be made for some students, such as those who are undocumented or incarcerated.
SHOW TRANSCRIPT

High school seniors in Chicago will soon need a post-graduation plan to receive their diplomas.

The program, called "Learn. Plan. Succeed," was approved in May. Starting in 2020, seniors will need to show proof of their plans for life after high school, like college or trade school acceptance, military enlistment, or a job offer. 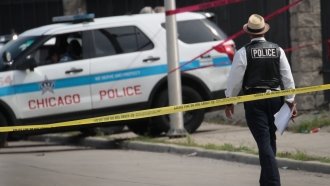 More Than 100 People Shot In Chicago Over Holiday Weekend

The program does have exceptions, like if the student is undocumented or incarcerated.

Chicago is the nation's third-largest public school system and only graduates around 73 percent of its students.

But critics say the program creates a heavier burden on students as well as faculty. Chicago laid off roughly 1,500 teachers and staff members in 2015 due to budget constraints. Officials are working to raise $1 million to hire eight guidance counselors.

Chicago Mayor Rahm Emanuel said the program's goal is to put students on "a path toward a successful life," and that focusing only on K-12 schooling isn't enough anymore.

Emanuel said: "The city of Chicago is moving toward a pre-K to college model."