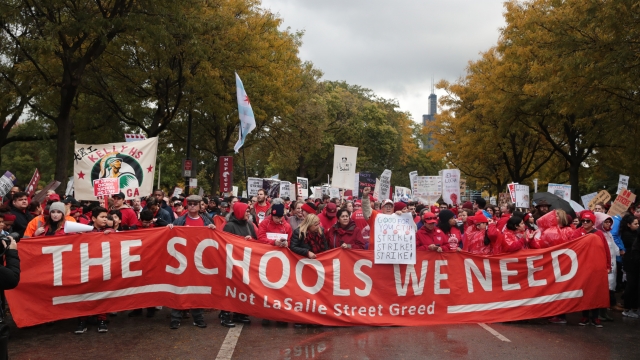 One week into the Chicago Teachers Union strike and there's still no agreement to get teachers back in the classroom.

Teachers have been on the picket lines since Thursday. Their previous contract expired July 1, and they're calling for guaranteed smaller class sizes, more support staff like counselors and nurses, and higher pay.

Sen. Elizabeth Warren, a former teacher and Democratic presidential frontrunner, joined the teachers in their walkout on Tuesday. 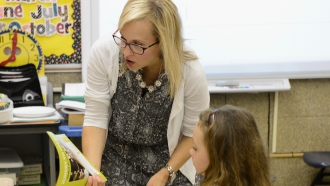 The teachers union and Chicago Public Schools agree in principle on many key issues, like increasing teacher pay, supporting homeless students and boosting support staff. But the two sides disagree on exact numbers. The union also wants CPS to put all its promises in writing.

Chicago Mayor Lori Lightfoot said Monday, the city doesn't have enough money to meet all the union's demands. But union leaders and teachers believe the city has plenty of money, it's just not being spent on education.