Chicago Still Seeing Record Homicides Despite A Decline In Shootings 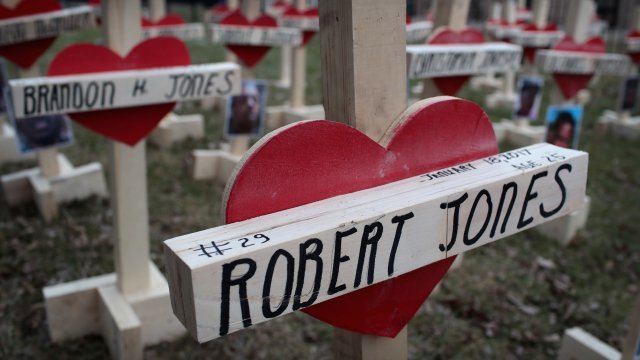 By Jamal Andress
August 1, 2017
Chicago has seen 407 homicides — four more than this time last year. However, the actual number of shootings has dropped 13 percent.
SHOW TRANSCRIPT

As the summer in Chicago presses forward, homicides in the city remain on pace to pass the record-breaking numbers from 2016.

As of the end of July, Chicago has seen 407 homicides, four more than this time last year. However, the actual number of shootings has gone down by about 13 percent.

Which ultimately means that while more people have died from shootings, fewer people are being shot. 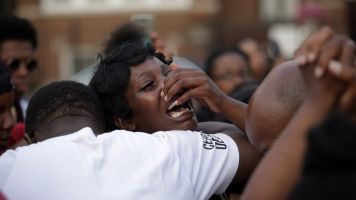 What hasn't changed though, is the concentration of violence in certain neighborhoods. The Austin neighborhood on the West Side of Chicago (just 7 square miles) has had 47 homicides this year — that's nearly 12 percent of the city's total.

Similarly, violence across the country is still much lower than it was in the '80s and '90s. Projections for the 2017 U.S. homicide rate are more than 40 percent lower than any time in the early '90s.