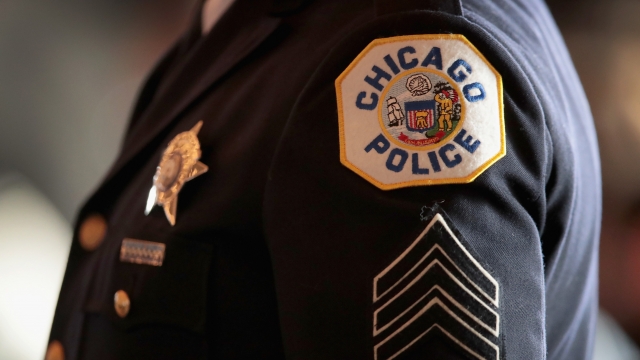 Chicago had the lowest number of homicides for the the month of January its has seen since 2010.

That's according to the Chicago Police Department. In a news release out Friday, the department said 20 people were killed in the first month of the year. That's half of what was recorded in the same month last year.

The Windy City also saw declines in robberies, burglaries and vehicle thefts. Those crimes were the lowest they've been in 20 years, which is when CPD says computer case reporting started.

The city has struggled with violent crime for a while now. In one weekend in August 2018, nearly 60 people were shot and 11 people were killed. CBS News called it "one of the most violent weekends on record."