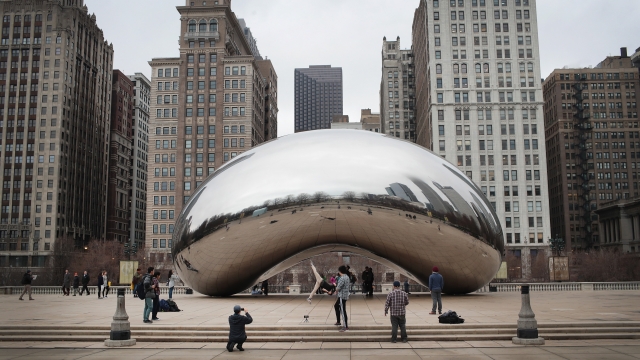 SMS
Chicago Just Set A Pretty Surprising Meteorological Record
By Katherine Biek
By Katherine Biek
March 1, 2017
The National Weather Service recorded no measurable snowfall in the city during all of January and February.
SHOW TRANSCRIPT

This year is certainly shaping up to be a good one for Chicago, weather-wise.

At least, if you hate snow. The National Weather Service recorded no measurable snowfall throughout the months of January and February.

It's the first time this has happened in the 146 years the NWS has recorded weather in the Windy City.

Now, that's not saying there wasn't any snowfall in Chicago throughout the first two months of 2017. As the Chicago Tribune explained, snowfall is recorded every morning at O'Hare International Airport. So trace amounts of snow could fall later in the day, but if it melted before the next morning, it wouldn't get measured.

Chicago usually sees an average of nearly 11 inches of snowfall in January and nine inches in February.

This year, unseasonably warm temperatures are to blame for the lack of snow.

There were only three days in February when the recorded high temperature was below freezing.

And one of those unseasonable February days caused Chicago to actually be warmer than Los Angeles, Phoenix and Tallahassee, Florida. 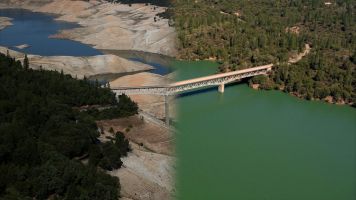 Now, this isn't to say Chicago should retire its snowplows for the year.

Weather forecasts predict several chances of flurries throughout the first half of March.