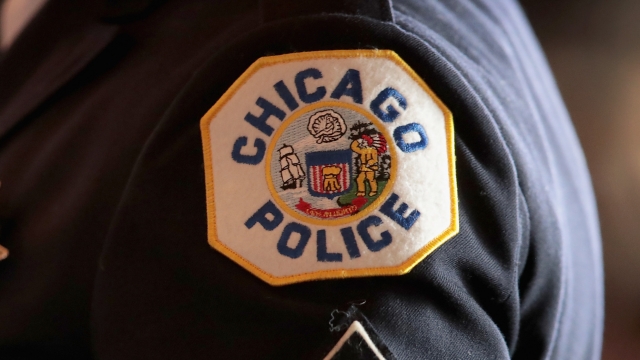 Three Chicago police officers and a sergeant accused of covering up the details surrounding the shooting death of Laquan McDonald are now out of a job.

On Thursday, the Chicago Police Board voted to fire Sgt. Stephen Franko, along with officers Janet Mondragon, Daphne Sebastian and Ricardo Viramontes.

The board ruled that the officers described the alleged threat McDonald posed "in an exaggerated way" and omitted "relevant facts that support the opposite conclusion."

Former Chicago police officer Jason Van Dyke fatally shot McDonald, a black teen, more than a dozen times on the southwest side of Chicago in October 2014.

Following a legal battle with the city, a Cook County judge forced the Chicago Police Department to release dashcam video of the incident. That video sparked national outrage and protests across the country. It showed Van Dyke shooting McDonald within seconds of arriving on the scene, as McDonald appeared to be backing away from police at the time.

Van Dyke was convicted of second-degree murder and aggravated battery last year. And in January, he was sentenced to 81 months in prison.

According to the Chicago Sun-Times, the firings can be appealed through a lawsuit.