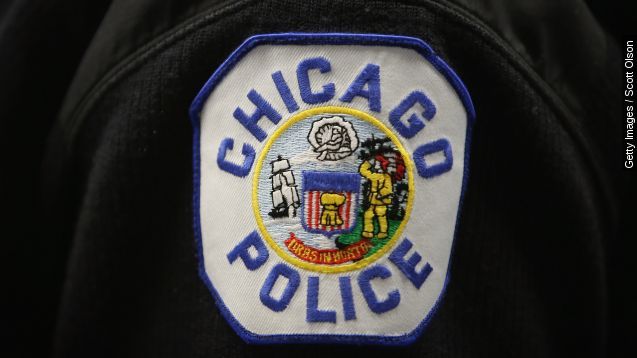 Quintonio LeGrier, 19, and Bettie Jones, 55, were shot and killed by police who responded to a domestic disturbance.

Chicago police responding to a domestic disturbance call shot and killed two people early Saturday, including one woman who police say was shot by accident.

The father of 19-year-old Quintonio LeGrier says he called police after his son became agitated and started threatening him with a baseball bat. LeGrier was an engineering student at Northern Illinois University and was home for Christmas break. His family said he was struggling with mental issues.

"He wasn't just some thug on the street. He was an honor student in college," LeGrier's mother told WBBM.

Responding officers apparently confronted LeGrier near the building's entrance. Exactly what happened next isn't clear, but an undetermined number of shots fatally struck LeGrier and a nearby neighbor, 55-year-old Bettie Jones. The Chicago Police Department has offered its condolences to Jones' family.

According to the Chicago Tribune, this is the first incident of lethal force by Chicago police after footage of Laquan McDonald's shooting death was released to the public. That video prompted intense backlash, both against the police force and city officials who are accused of covering up the incident.

Criminal charges have been filed in McDonald's death. The city of Chicago also faces a civil rights probe from the Justice Department.