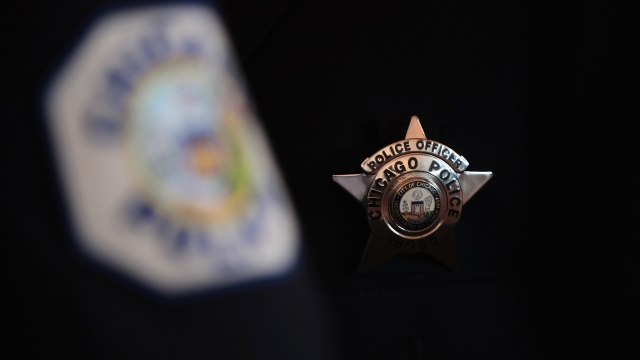 The Chicago Police Department has put an officer on desk duty after a video surfaced appearing to show the officer picking up an unidentified man and slamming him into the ground.

A bystander filmed and posted the video to Facebook on Thanksgiving. Police described the action as an "emergency takedown." They said officers noticed a 29-year-old drinking alcohol on a public street, which is illegal under Chicago's open container law.

Police say the man threatened the officer, then licked the officer's face and spat in his eyes and mouth. We want to warn you that this footage is graphic. The officer then slammed the man into the ground. The footage shows the man's head hitting the curb. He was taken to the hospital and is in stable condition.

The officer's gun and badge will be taken away during the department investigation.

Chicago Mayor Lori Lightfoot responded to the video, saying, "It is my expectation that the investigation will be comprehensive and expedited so that the public may gain a complete picture of what happened."