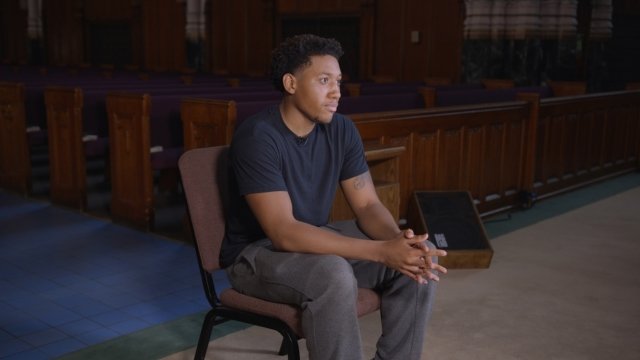 During March for Our Lives in D.C., a voice from Chicago spoke up about the city's gun violence.

"My name is Trevon Bosley, and I'm here with the B.R.A.V.E. youth leaders of St. Sabina, and I'm here to speak on behalf of Chicago's youth who are surrounded and affected by gun violence every day, " Bosley said while addressing a crowd at March for Our Lives on March 24.

While March for Our Lives is a new movement fueled by high schoolers in Parkland, Florida, B.R.A.V.E. has been around for almost a decade, working to curb Chicago's gun violence.

We spoke to some of the original members of B.R.A.V.E. at St. Sabina Church about stopping gun violence, the struggle for recognition and how Parkland helped amplify their efforts.