Researchers Have Found Another Reason To Avoid Fast Food 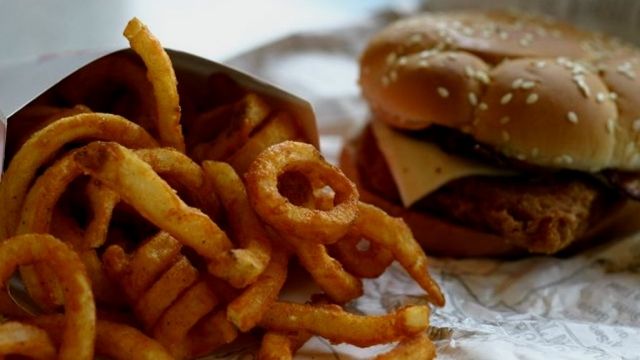 Fast food isn't exactly the healthiest option out there.

And, turns out, even the containers and wrappers could be bad for you.

According to a new study, synthetic chemicals that have been associated with cancer and other serious health problems have been found in some fast food packaging.

These chemicals are known as per- and polyfluoroalkyl substances, or PFASs.

To find out how prevalent PFASs are in fast food packaging, researchers tested wrappers from 27 fast food companies, including McDonald's, Wendy's, Starbucks and Panera Bread. 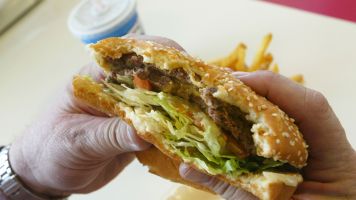 They found that one-third of all samples tested contained detectable amounts of fluorine, which is a marker for PFASs. The packages that were most likely to contain fluorine were paper wrappers for desserts and sandwiches.

They're known for their ability to resist oil, water, heat and stains — which makes them a valuable ingredient for wrappers holding greasy, fast food items.

The problem is, some of those man-made chemicals have been linked to high cholesterol, low birth weight, cancer and other health risks.

And these chemicals are really hard to get rid of. They don't break down very easily in the environment, and they can build up in the human body.

One of the study's authors told The Washington Post, "We have more than one reason to try to eat more fresh food, and to reduce our consumption of fast food. This is another reason."

This particular study didn't determine whether PFASs found in packaging leached into the food. But previous research has shown the chemicals are more likely to make their way into your meal if it's hot and greasy. 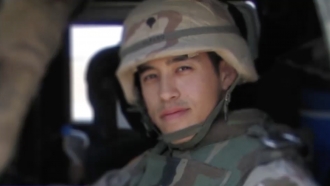