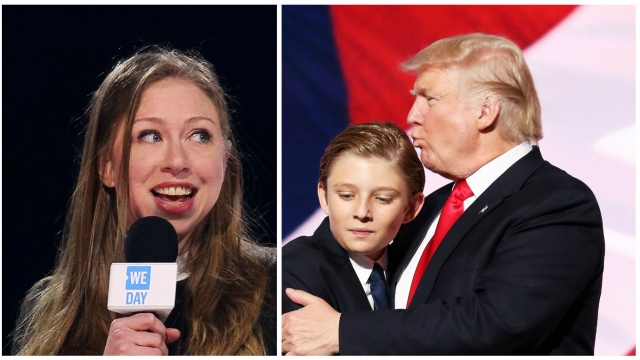 Ten-year-old Barron Trump has acquired some internet trolls, and a former first kid came to his defense. 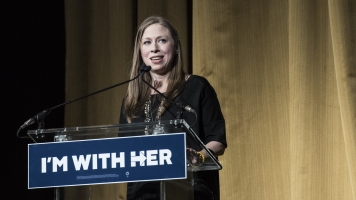 What Chelsea Clinton Finds 'Most Offensive' About The GOP Platform

Chelsea Clinton blasted the bullies with this tweet. She said, "Barron Trump deserves the chance every child does-to be a kid."

Clinton encouraged her followers to separate Barron from his father's political agenda. But she reminded them, "Standing up for every kid also means opposing @POTUS policies that hurt kids."