Mario Batali Fired From 'The Chew' After Sexual Misconduct Accusations 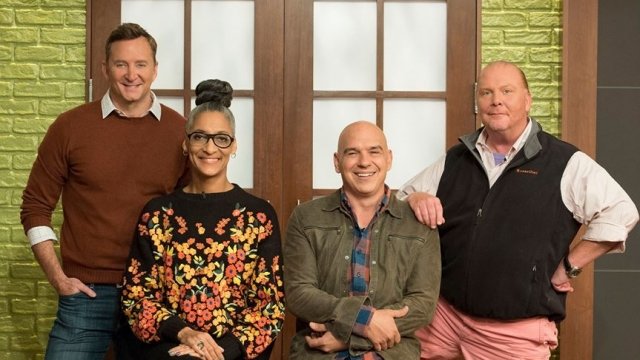 SMS
Mario Batali Fired From 'The Chew' After Sexual Misconduct Accusations
By Katherine Biek
By Katherine Biek
December 15, 2017
Earlier this week, ABC asked celebrity chef Mario Batali to temporarily leave the daytime cooking show while it reviewed the allegations against him.
SHOW TRANSCRIPT

After that, he was forced to step down from his international hospitality group. Food Network also froze plans to revive Batali's hit show "Molto Mario." 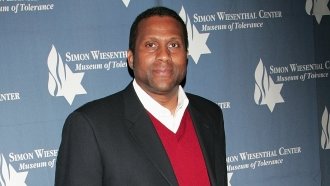 ABC had asked Batali to temporarily leave the daytime cooking show while it reviewed the allegations.

A network spokesperson spoke about Batali's termination, saying, "While we remain unaware of any type of inappropriate behavior involving him and anyone affiliated with our show, ABC takes matters like this very seriously ... and his past behavior violates our standards of conduct."

Batali was with "The Chew" since its premiere in 2011. As of Friday morning, ABC hadn't said if it will replace him.