Chef Mario Batali Divests From All His Restaurants 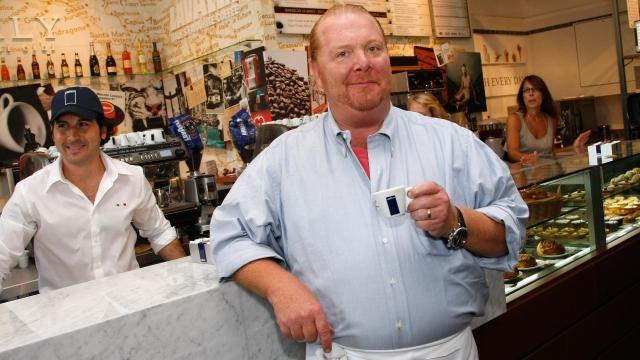 Celebrity chef Mario Batali formally gave up all his restaurants more than a year after facing sexual assault allegations.

Allegations against Batali were first made public in late 2017, when an Eater New York story detailed accounts from four women who accused the chef of touching them inappropriately. In response, Batali stepped away from the "day-to-day operations of [his] businesses" and was fired as a co-host of ABC's "The Chew."

The New York Police Department had been looking into three women's allegations, but only one case fell within the state's statute of limitations. Detectives could not find enough evidence to charge Batali with a crime.

Batali divested from all businesses in his partnership with Joe Bastianich, according to a letter sent to employees Wednesday. The two owned an international hospitality group, which at one point was behind dozens of high-end restaurants. After the allegations became public, many of their restaurants closed.

According to Eater, Bastianich and his family will start a new company around the 16 restaurants that remained as part of the partnership with Batali.