This Chef Is Upgrading The Look Of Military Meals 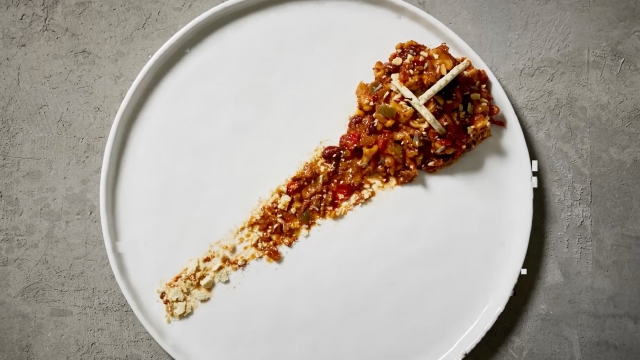 But George decided to transform those bland meals he ate when he lived on a military base as a kid.

George wanted give MREs the same "reverence and elevation" that he gave other ingredients from top-notch kitchens. 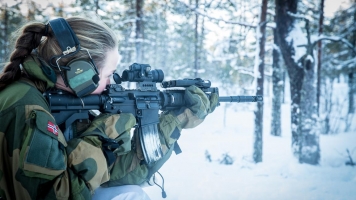 This Intense Military Program Is Made Just For Women

He also experiments with MREs from other countries' militaries.

"You can tell a lot about how valued someone is by the food they are given," George says.

As Task and Purpose notes, George certainly reinvented the look of the meals — but because he uses the same ingredients, the taste probably doesn't change.

Would you try one of George's MRE meals? Let us know on our social channels.

Photos by Henry Hargreaves and video by Jimmy Pham.