World Central Kitchen Is Feeding Refugees Along The Ukrainian Border 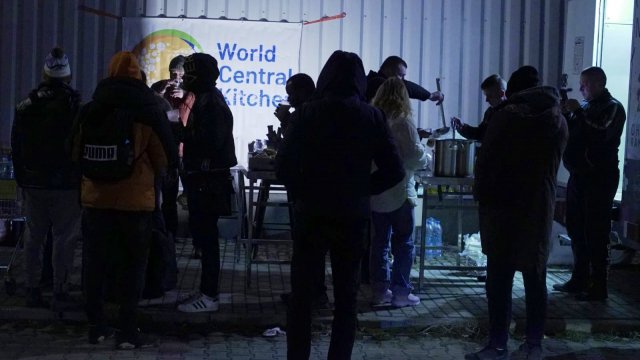 SMS
World Central Kitchen Is Feeding Refugees Along The Ukrainian Border
By Newsy Staff
By Newsy Staff
February 27, 2022
The disaster relief organization tells Newsy it has teams moving into Romania, Moldova and Hungary.

Chef José Andrés has taken his kitchen to Ukraine's border with Poland to help Ukrainian refugees.

The chef and his World Central Kitchen disaster relief organization are on the ground providing meals for those who have escaped their native country.

WCK Director of Field Operations Sam Bloch, who is near the Ukrainian border in Poland, tells Newsy the organization has teams moving into Romania, Moldova and Hungary.

"The majority of the people that we're working closely with or interacting with really just spent days getting out of Ukraine. So, a lot of the kind of general demeanor of people is they are just relieved to first off, to get out of Ukraine and to be in Poland," Bloch says. 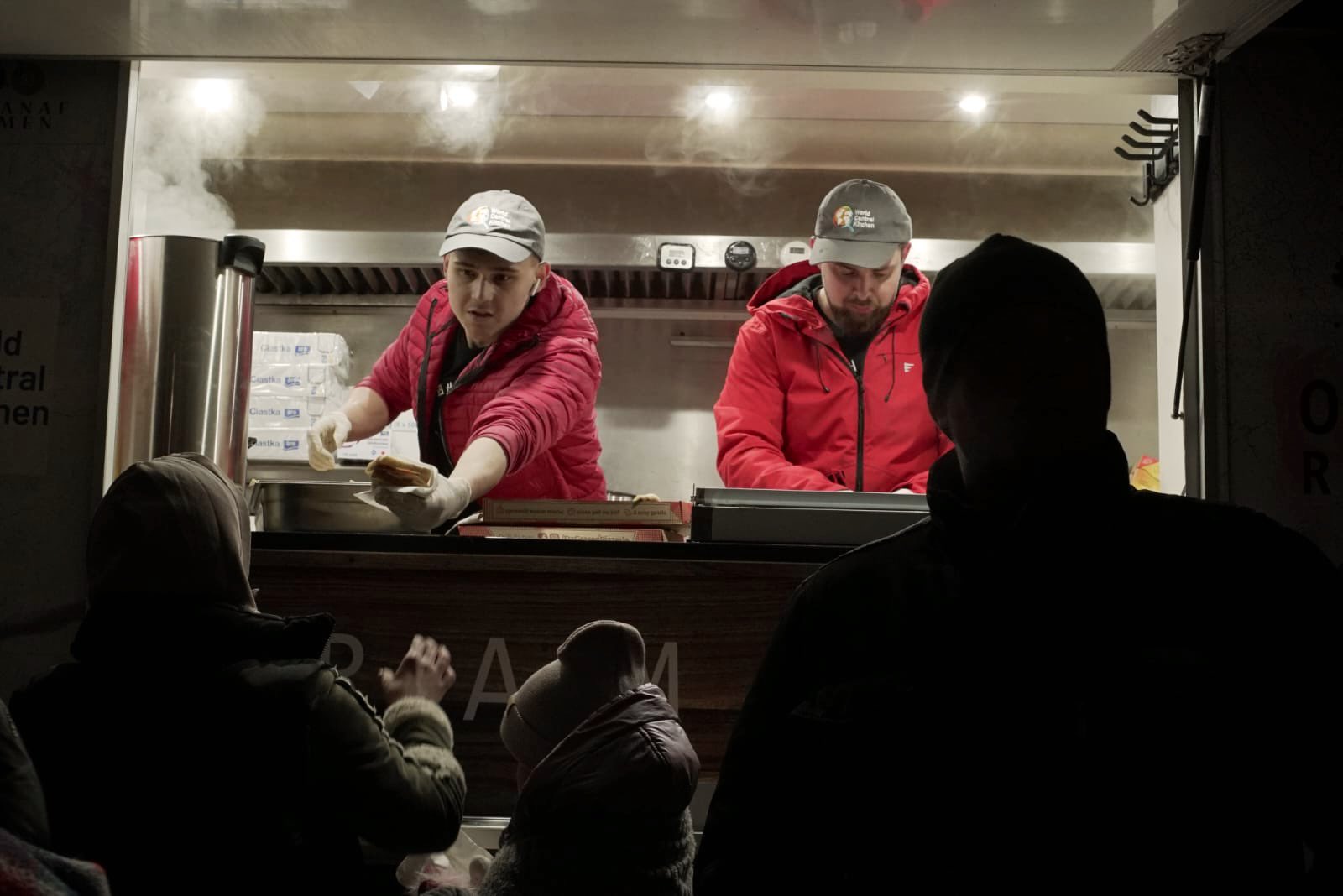 Many of these people have left their country with little belongings and unsure of what the future holds.

"A lot of people really do not know, they've been very focused on just getting out of Ukraine, and now they've got to kind of sit down and figure out what their next move is," says Bloch.

He says many Ukrainians have not had a chance to eat during their journey to Poland.

"Several people I've talked to today, they haven't had a proper meal in three days, one girl walked 40 kilometers, got a train, had to walk another 20 kilometers, and hadn't had an actual meal during that three-day journey," explains Bloch.

He tells Newsy the WCK team is prepared to help these refugees for however long they are needed. 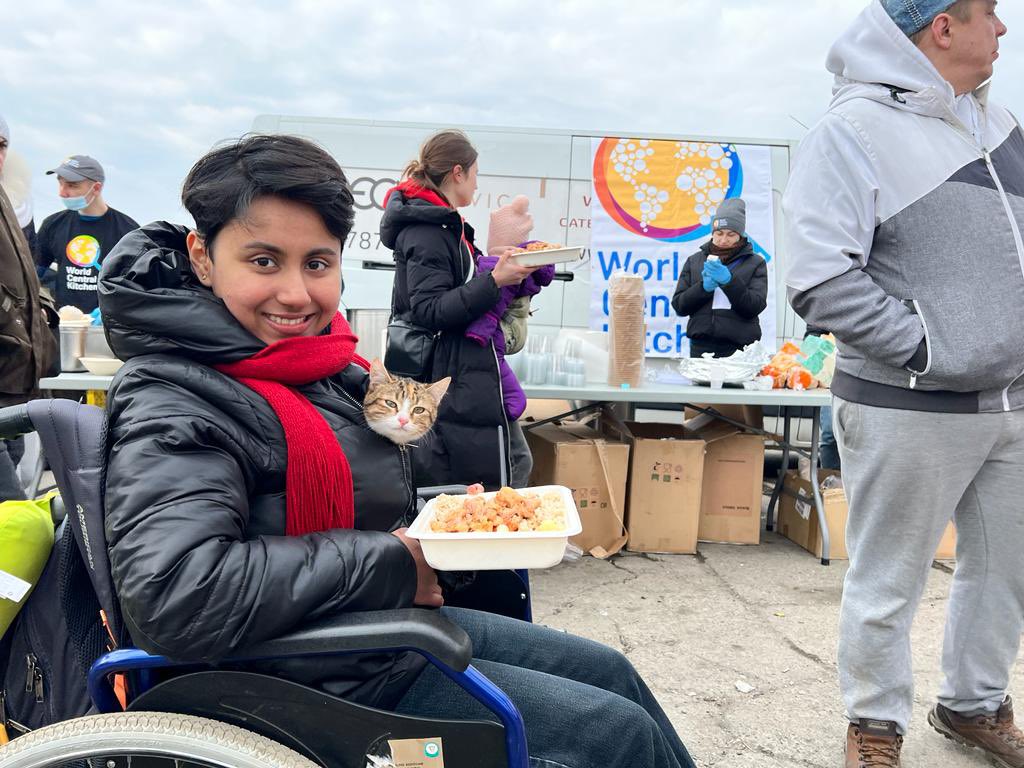 "We are no strangers to adapting to these types of situations. Every hurricane, earthquake, fire, migration crisis that we worked in every one of them is unique, and this one is no different. So, our teams are very good at adapting and scaling in real time," says Bloch.

"So, whatever it might be, we're going to be here with the people of Ukraine, their neighboring countries that are supporting them, working alongside so many great chefs, restaurants, local organizations and the Ukrainians themselves."

To learn more about World Central Kitchen and the work it does, you can visit  www.wck.org.