'Cheers' And 'The West Wing' Star Roger Rees Dies At 71 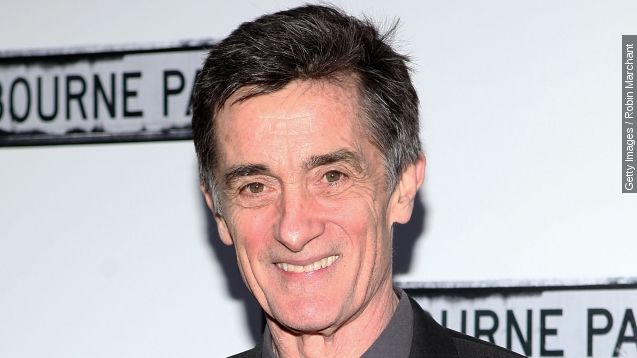 Rees was born in 1944 in Wales where he started his long and wide-ranging acting career by starring in plays. In a 2013 interview, Rees said he never even had plans to be an actor.

"I was painting scenery in a theater in South London and they wanted a young man to be in a play, so I was in the play. Suddenly, I was an actor," Rees said on The Graham Show. (Video via The Graham Show)

He went on to star and win a Tony award for his lead role in "The Life and Adventures of Nicholas Nickelby."

"And here the two friends burst into a variety of giggles. Glancing from time to time at Nicholas who in a state of unmixed astonishment gradually fell into one of irrepressible amusement," Rees said. (Video via Royal Shakespeare Company)

Rees is perhaps best known in the U.S. for his roles as the snobbish Robin Colcord on '80s sitcom "Cheers..." (Video via Paramount Television)

"If someone sees this, you're going to be guilty, too," Ted Danson's character said.

"Well, then we must make sure no one sees it," Rees answered.

"Well, I think it's dangerous, illegal, fiscally irresponsible, technologically unsound and a threat to all people everywhere," Rees said.

"Well, you going to give me a hug or what?" Rees' character said.

"Shakespeare said, 'To thine own self be true,' and I suppose the more you seek that in your life, you'll do really good work that pleases you and hopefully pleases a few other people, too," Rees said in an interview. (Video via The Graham Show)

Rees is survived by his husband Rick Elice. Roger Rees was 71.