John Oliver On Putin's Russian And 'Moral Equivalence' With The US 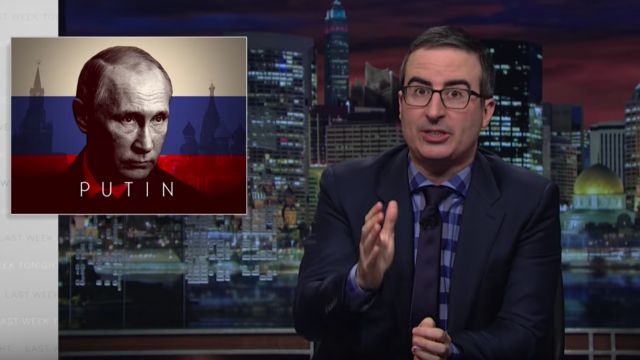 By Danielle Dieterich
February 20, 2017
Oliver argued Putin's record demonstrates that the situation in Russia is much more extreme than in the U.S.
SHOW TRANSCRIPT

Concerns about President Trump's ties to Vladimir Putin's Russia have been back in the limelight since Michael Flynn resigned as national security adviser. Flynn resigned after it was leaked that he made calls to the Russian ambassador before Trump took office and then misled the vice president about it. 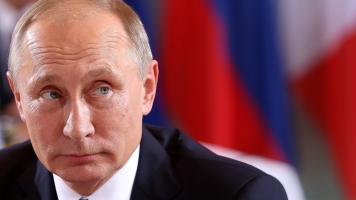 But "Last Week Tonight" didn't focus on Flynn. Instead, John Oliver broke down why he thinks Putin is such a dangerous figure and why considering the U.S. and Russia morally equivalent is harmful.

"America and Russia are not the f***ing same," Oliver said, although he conceded. "America has had — and continues to have — endemic problems that need fixing." He even went so far as to say "that might as well be the title of this show." 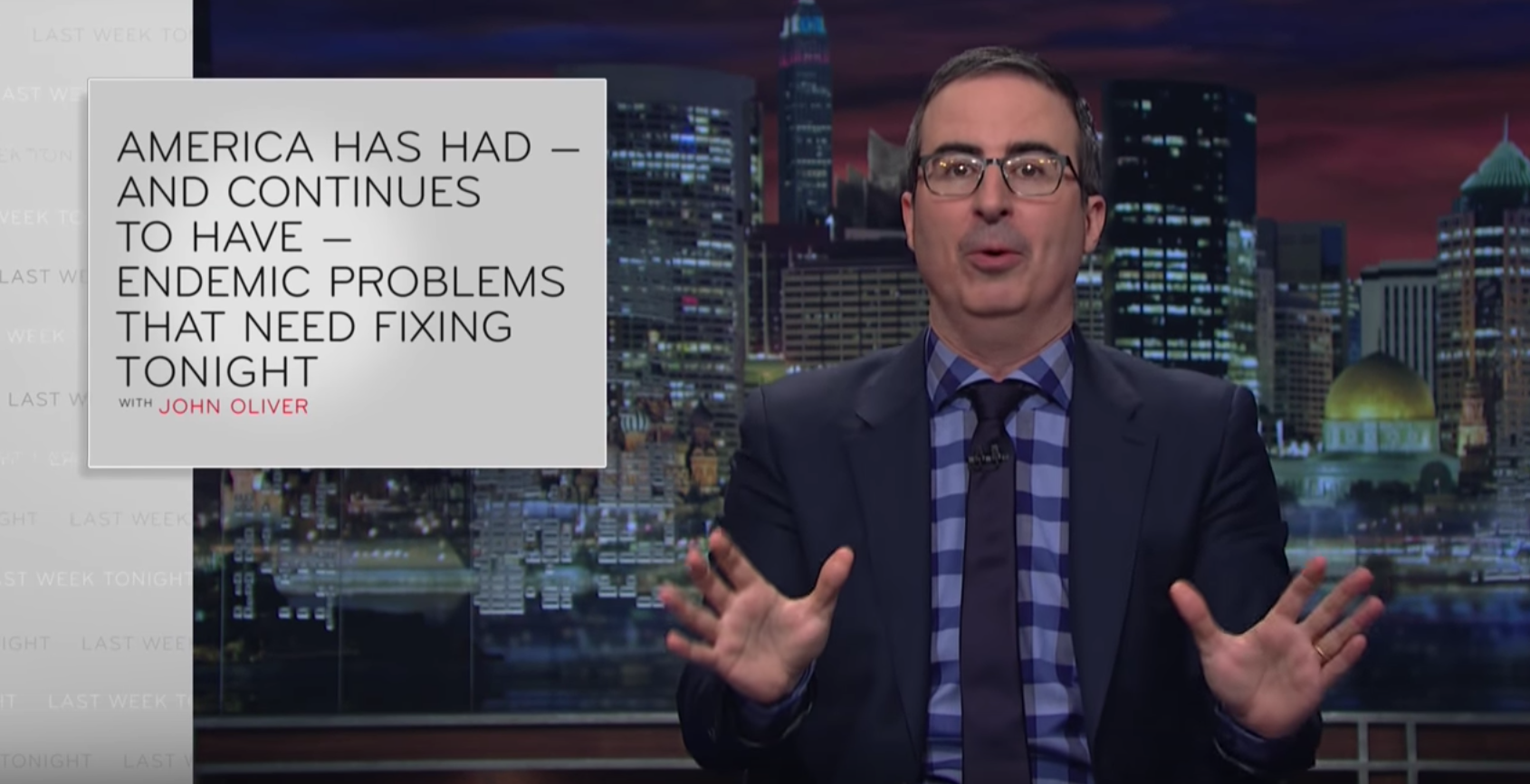 Oliver argued that Putin's record demonstrates the situation in Russia is much more extreme than in the U.S., and he used rigged elections, anti-gay legislation, silencing dissenters and supporting the Assad regime as examples of the key differences.