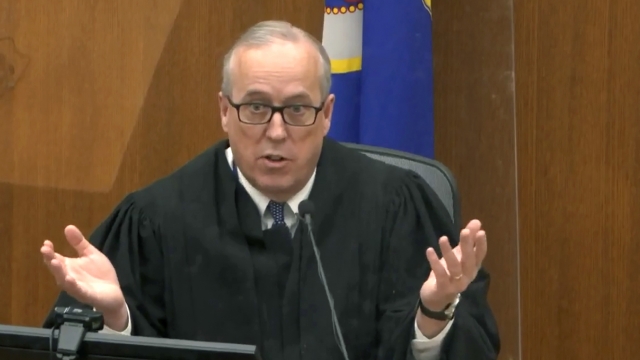 It is day three of jury selection in the trial of the former Minneapolis police officer Derek Chauvin charged with murder and manslaughter in the death of George Floyd.

So far the judge and the attorneys have agreed on six potential jurors. They are halfway there in reaching the jury of 12 with two alternates.

This morning before they got started, a huge decision was handed down by Judge Peter Cahill reinstating the third-degree murder charge against Derek Chauvin.

On Wednesday, the Minnesota Supreme Court refused to hear the matter before the embattled former Minneapolis police officer.

The Court of Appeals ruled last Friday that Judge Peter Cahill had to reconsider his decision not to reinstate third-degree murder against Chauvin.

Initially Chauvin was charged with third-degree murder back in 2020 but the defense had the charge dropped due to lack of probable cause.

Now Chauvin will face three charges. The top count of second-degree unintentional murder then third-degree murder and then second-degree manslaughter.

The second-degree murder is punishable by up to 40 years if he's convicted on that count alone.

Jury selection will continue as we've been seeing with one juror brought in one at a time — questioned, either struck or seated as a juror.

That will continue until they have 14 and opening statements in this case will begin March 29.