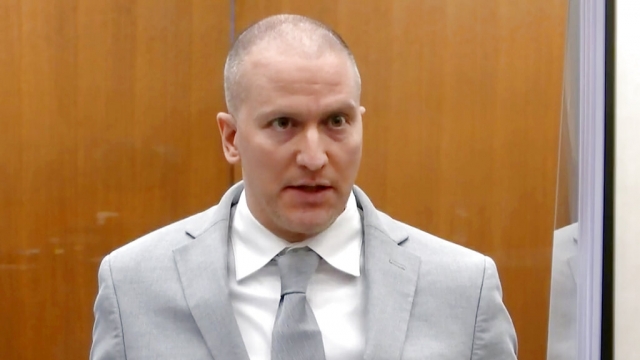 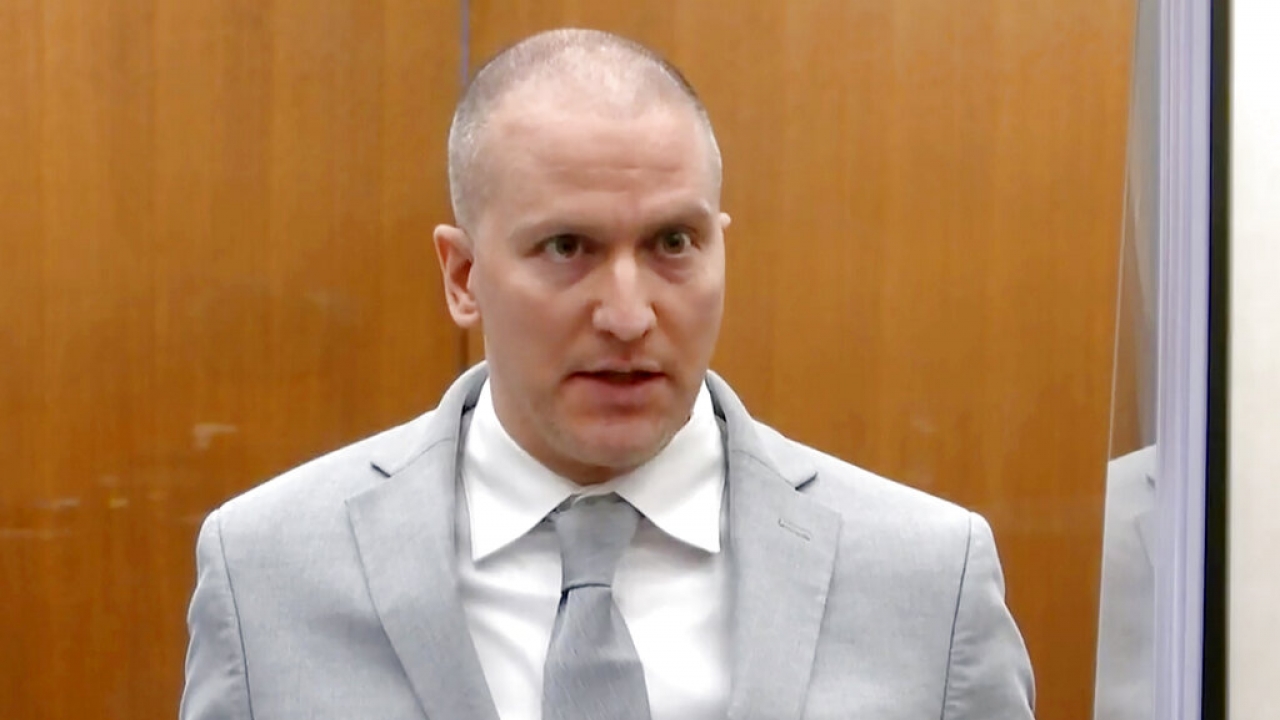 Former Minneapolis police officer Derek Chauvin is appealing his conviction for murder in the killing of George Floyd, arguing that jurors were intimidated by the protests that followed and prejudiced by heavy pretrial publicity.

Chauvin asked the Minnesota Court of Appeals in a court filing Monday to reverse his conviction, reverse and remand for a new trial in a new venue, or order a resentencing.

Floyd died on May 25, 2020, after Chauvin pinned the Black man to the ground with his knee on his neck for 9 minutes, 29 seconds. Floyd had been accused of passing a counterfeit $20 bill at a convenience store. Three other fired officers face state trial this summer after being convicted in federal court earlier this year of violating Floyd's civil rights.

Chauvin's attorney, William Mohrman, laid out a number of challenges to his conviction, including that the trial should not have been held in Hennepin County, where Floyd was killed.

"The overwhelming media coverage exposed the jurors — literally every day — to news demonizing Chauvin and glorifying Floyd which was more than sufficient to presume prejudice," the brief said.

In the months that followed Floyd's killing, protesters took to the streets in Minneapolis and around the country to protest police brutality and racism. Some of that unrest was violent. 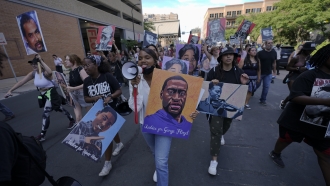 Mohrman said several potential jurors expressed concerns during jury selection that if Chauvin was acquitted they would fear for their personal safety and worried about more violence. He said several of them said they were intimidated by the security measures implemented at the courthouse to protect trial participants from protesters.

The filing also cited the fatal shooting of Daunte Wright by a police officer in nearby Brooklyn Center that sparked mor protests during Chauvin's trial. It says jurors should have been sequestered after selection to avoid being prejudiced by reports of that slaying. It also cited a $27 million settlement reached between the city and Floyd's family that was announced during jury selection, saying the timing of that prejudiced jurors in the case.

The filing also says the judge did not apply the sentencing guidelines correctly and should not have included "abuse of a position of authority" as an aggravating sentencing factor for the former police officer.

The appeal came as the Minnesota Department of Human Rights released the results of a nearly two-year investigation launched after Floyd's slaying. It found the Minneapolis Police Department has engaged in a pattern of race discrimination for at least a decade, including stopping and arresting Black people at a higher rate than white people, using force more often on people of color and maintaining a culture where racist language is tolerated.