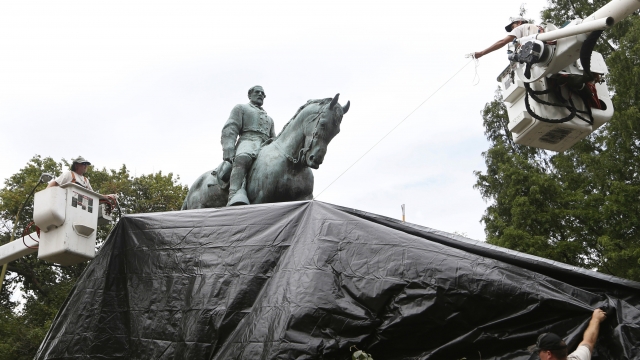 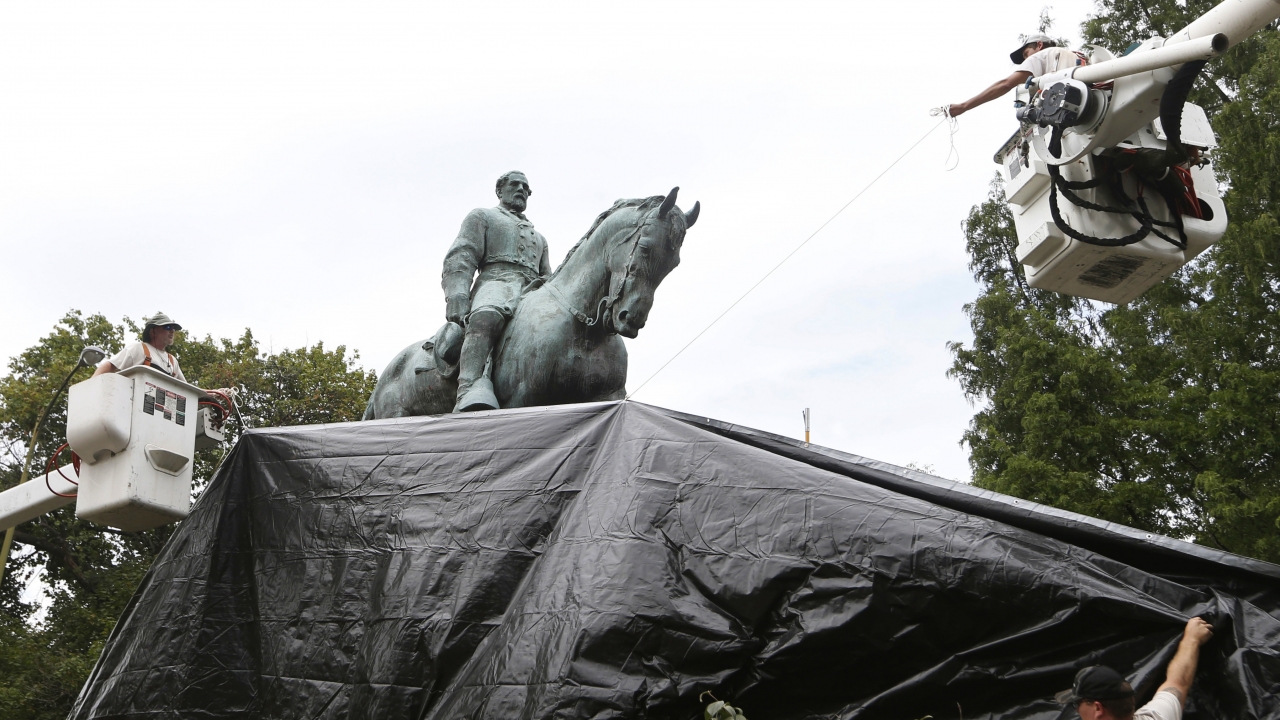 A statue of Confederate Gen. Robert E. Lee that became a rallying point for white supremacists and helped inspire their infamous 2017 rally in Charlottesville will be hoisted off its pedestal this weekend and sent to storage, officials announced Friday.

The Lee statue and another Confederate tribute nearby are both scheduled to be removed Saturday, nearly four years after violence erupted at the “Unite the Right” rally.

The chaos left 32-year-old protester Heather Heyer dead and sparked a national debate over racial equity, further inflamed by former President Donald Trump's insistence that there was "blame on both sides."

A coalition of activists issued a statement Friday celebrating the announcement. Because of litigation and changes to a state law dealing with war memorials, the city had been unable to act until now.

As long as the statues "remain standing in our downtown public spaces, they signal that our community tolerated white supremacy and the Lost Cause these generals fought for," the coalition called Take 'Em Down Cville said.

Preparations around the parks where the statues stand were to begin Friday and included the installation of protective fencing, the news release said.

Designated public viewing areas for the removals will be established.

Only the statues of Lee and Confederate Gen. Thomas “Stonewall” Jackson will be removed for now, the city said. The stone bases of the monuments will be left in place temporarily and removed later.

City officials have said they plan to redesign the park spaces where the statues are located “in a way that promotes healing and that tells a more complete history of Charlottesville.”