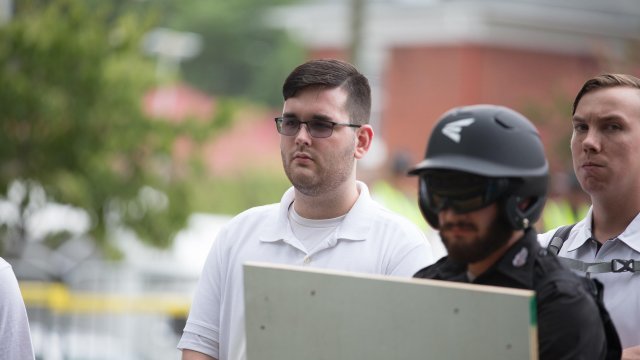 Eze Amos lives in Charlottesville, Virginia, and has photographed his town for nearly a decade. For more than a year, he's followed the controversy surrounding the Robert E. Lee statue at Charlottesville's Emancipation Park. When he heard there was going to be a white nationalist rally there, he headed over early that Saturday morning. Amos said he was standing on a street corner when he saw a man standing alone and started taking photographs of him. Throughout the afternoon, Amos would continue to photograph the man.

"I saw his haircut, and it just took me back to Richard Spencer," said Amos. "Every time I saw him in the crowd, I wanted to shoot him."

When he turned on the news the next morning, the subject of his day's work was being named as Heather Heyer's alleged killer. 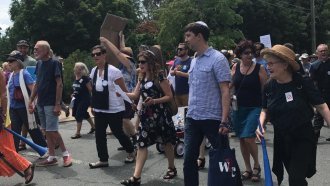