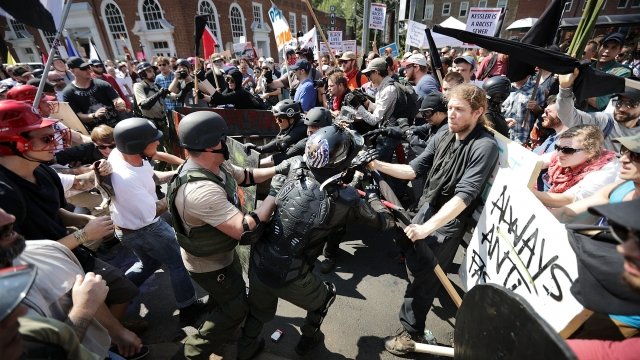 White nationalists who demonstrated in the violent rally in Charlottesville, Virginia, earlier this year want to celebrate next year's anniversary with another rally — but it looks like the city isn't having it.

The city manager has reportedly denied five applications for demonstrations and events in August 2018.

One application was from Jason Kessler, the organizer of the 2017 "Unite the Right" rally. The others were from Kessler's allies and people seeking to hold counterprotests. 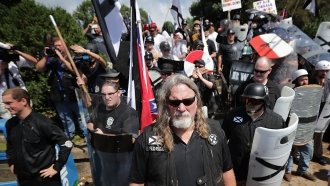