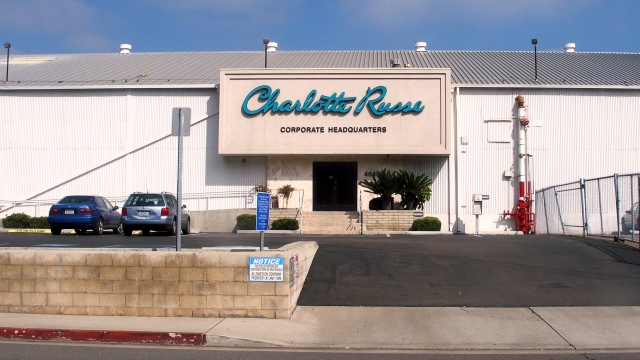 Charlotte Russe announced Monday it's filed for Chapter 11 protection and will close 94 stores.

The clothing retailer, which has 500 U.S. locations, said it "suffered from a dramatic decrease in sales and in-store traffic."

Charlotte Russe is just the latest of several mall chains, including Gymboree, Mattress Firm and Claire's, to file for bankruptcy in the last year.

The CEO of Simon Property Groups, the biggest mall owner in the U.S., told CNBC on Friday that Simon is worried more retailers will close or file for bankruptcy this year.

Charlotte Russe said it will release information on which stores it will close in the near future.