Charlie Sheen On 'Today' Show: 'I Am, In Fact, HIV Positive' 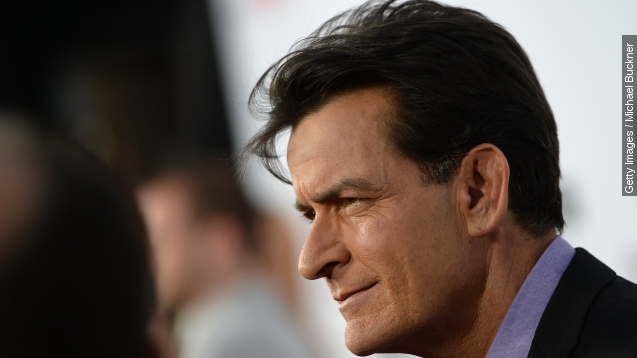 SMS
Charlie Sheen On 'Today' Show: 'I Am, In Fact, HIV Positive'
By Ben Lawson
By Ben Lawson
November 17, 2015
After being diagnosed four years ago, Charlie Sheen revealed he is HIV positive during an exclusive interview on the "Today" show.
SHOW TRANSCRIPT

Charlie Sheen sat down with Matt Lauer on the "Today" show Tuesday to announce he has HIV.

Rumors began to circulate that Sheen was HIV positive after NBC announced he would be doing an exclusive interview with Lauer.

Sheen was diagnosed four years ago and said the virus is currently "undetectable" in his blood.

He told Lauer he has spent millions since he was diagnosed to keep people from leaking his condition to the public.

Sheen has mostly been out of the spotlight since his show "Anger Management" was canceled by FX last year.