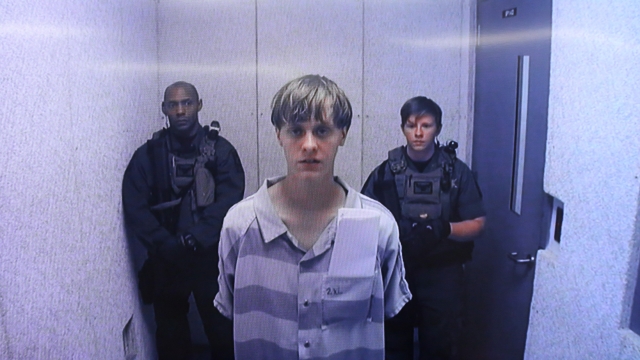 A jury decided that Charleston church shooter Dylann Roof will be put to death.

Roof was found guilty on all 33 charges he faced for killing nine black churchgoers in Emanuel A.M.E. Church in Charleston, South Carolina. 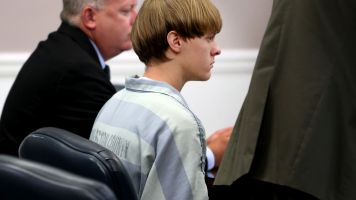 Roof said he felt like he had to kill those people, and he repeatedly said he did not regret the shooting. Prosecutors alleged Roof wanted to start a race war.

Roof will be the first person sentenced to death for federal hate crimes charges.