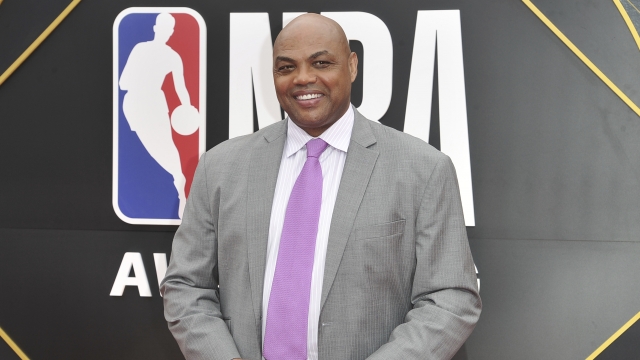 Charles Barkley wants to give back to his hometown of Leeds, Alabama, and he's selling his memorabilia to do it.

The former NBA star announced on radio talk shows that he'll sell his gold medal from the 1996 Olympics and his NBA MVP trophy from 1993. He said he wants to use the proceeds to build up to 20 affordable, green houses in Leeds.

He's going to work with the sports card company Panini to auction off the memorabilia. The company reportedly expects to bring in $300,000-$400,000 for the MVP trophy alone.

The Hall of Famer said he's selling in part because doesn't need to walk around with his gold medal or his MVP trophy for people to know who he his. He also said he wants to do something really nice for Leeds.

Barkley said his daughter loved the idea but wanted to keep just one award. He said she'll most likely keep his 1992 "Dream Team" Olympic gold medal because of "how sentimental it is."