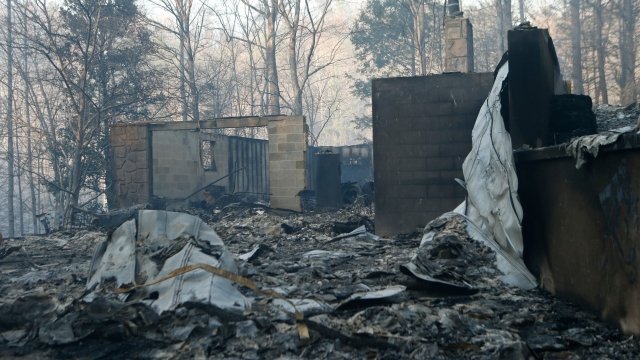 Aggravated arson charges against two teenagers accused of starting a deadly wildfire in Tennessee have been dropped.

Defense attorneys said the state couldn't prove "beyond a reasonable doubt" that the two teens were responsible for last year's Gatlinburg fire. They called the case "an unfortunate rush to judgement."

The two unnamed teens, a 17-year-old and 15-year-old, were throwing lit matches on a trail in the Great Smoky Mountains National Park on Nov. 23. That led to a small brush fire. 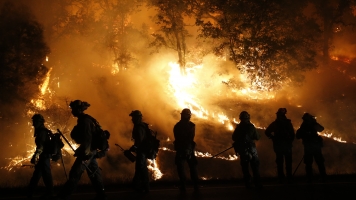 But an investigation into the fire found an "unprecedented" wind event several days later was responsible for the spread. There were also other fires in the area, making it impossible to trace which fire caused what damage.

The wildfire killed 14 people, making it the deadliest the state's seen in a century. Nearly 200 more were injured, and 2,400 structures were damaged or destroyed.

The National Park Service is still investigating the fire. While the state has dropped its case against the teens, Newsy's sister station WTVF reports they could still be charged in federal court.