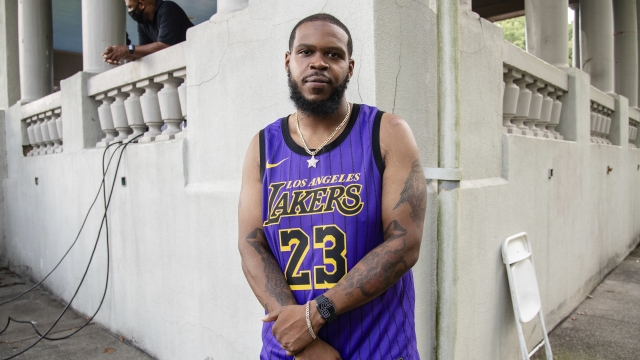 All charges have been dropped against Kenneth Walker, the boyfriend of Breonna Taylor.

Taylor was killed by Louisville Police nearly one year ago as she slept in her home alongside Walker. Officers were serving a no-knock warrant.

Walker faced criminal charges for shooting at officers as they entered the home thinking they were intruders. Officers fired back killing Taylor.

The charges against Walker were dismissed Monday. None of the officers were charged for Taylor's death.