'Chappaquiddick' Portrays One Of The Kennedy Family's Darkest Scandals 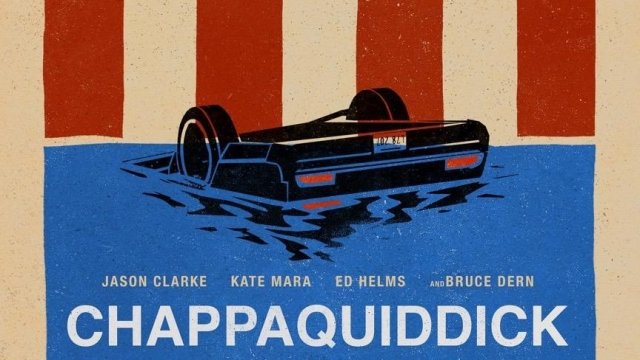 SMS
'Chappaquiddick' Portrays One Of The Kennedy Family's Darkest Scandals
By Casey Mendoza
By Casey Mendoza
April 4, 2018
In 1969, Sen. Ted Kennedy pleaded guilty to the charge of leaving the scene of a fatal accident.
SHOW TRANSCRIPT

"Chappaquiddick" is one of the latest films to explore the dynastic, idealized Kennedy family — but the incident that inspired the film is anything but ideal.

"Today, as I mentioned, I felt morally obligated to plead guilty to the charge of leaving the scene of an accident," then-Sen. Ted Kennedy said to the people of Massachusetts.

In the summer of 1969, Kennedy was leaving a party on Chappaquiddick Island with Mary Jo Kopechne, who had previously worked on Robert Kennedy's presidential campaign. At some point, the car Ted Kennedy was driving overturned into a pond and sank. The senator was able to make it back to the surface, but Kopechne was not.

"I made immediate and repeated efforts to save Mary Jo by diving into the strong and murky current, but succeeded only in increasing my state of utter exhaustion and alarm," Kennedy said. "My conduct and conversations during the next several hours, to the extent that I can remember them, make no sense to me at all."

Kennedy didn't report the accident for 10 hours, and it's not clear why. A judge sentenced the senator to two months incarceration, which Kennedy never actually served.

Many speculate that Kennedy was able to avoid more serious punishment because of his family name and political influence. Beyond the accident itself, that speculation is the basis for the "Chappaquiddick" film. 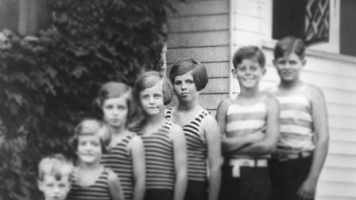 Despite that speculation, Kennedy continued to serve in the Senate until his death in 2009 — though some say the senator lost his chance at the White House at least partly because of the incident at Chappaquiddick. Meanwhile, Mary Jo Kopechne has largely been forgotten.

"I really didn't know anything about this story, so reading this script for the first time was really quite thrilling and upsetting," actress Kate Mara, who portrayed Kopechne, told The Hollywood Reporter. "But there isn't — you know there's only so much information out there about her."

Back in March, Kopechne's aunt told People magazine: "For 49 years people have wanted to know what happened. Maybe now Mary Jo will be brought to the forefront and remembered not just for how she died but for who she was."

"Chappaquiddick" comes out in theaters April 7.