Chaos In Turkey Is Playing Out Live On Social Media 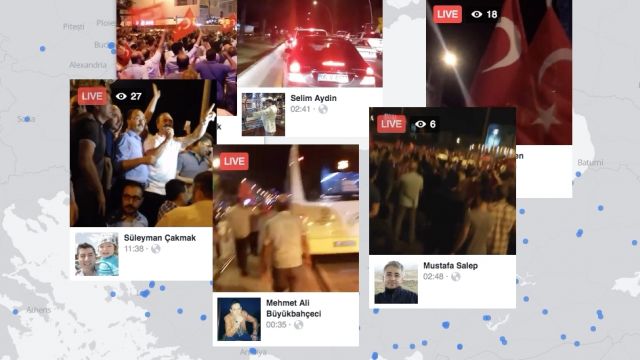 His supporters responded, and the results were streamed on Facebook Live.

The government has blamed the coup on a faction of the military. That faction has released a statement saying it's declared martial law in the country to restore democratic order.

Social media helped mobilize the government's defenders. But the government tried to clamp down on the internet when the uprising began.